Lots of news and lots of sharing this week. Let’s take a look at what our users were buzzing about on our network! 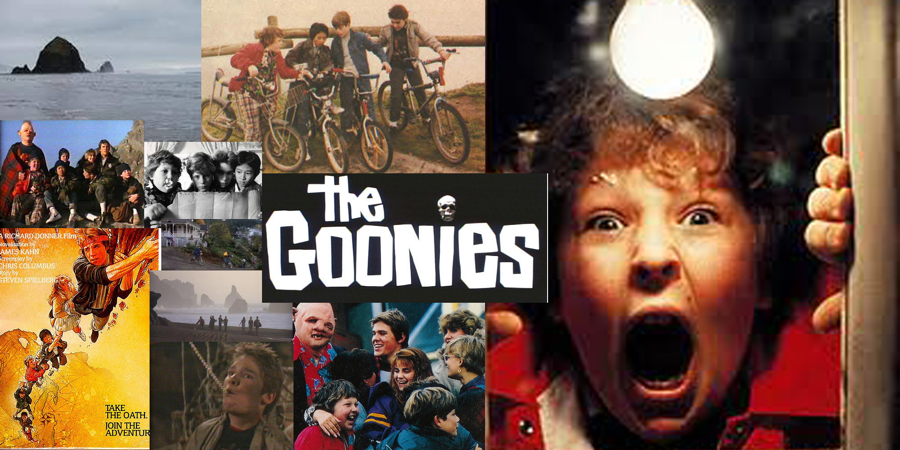 The Goonies 2 is in the Works

It has been almost 30 years since The Goonies brought to life a group of misfit children searching for pirate treasure. Best of all, the sequel will feature the children of the original gang! Like the original, The Goonies 2 idea was conceived by Steven Spielberg.

U.S. News and World Report released their list of top high schools in Massachusetts this week. The rankings are based on performance on state-mandated assessments, their ability to educate disadvantage and diverse students, and preparation for college coursework. You can see the top 50 Massachusetts high schools here.

The NHL Playoffs are underway, and there’s no doubt who this little fan is rooting for. His enthusiasm at this week’s Pittsburgh Penguin’s game caught media attention, and he is now dubbed the #BuckleUpBaby.

The 44th annual Earth Day was on Tuesday, and it was a day filled with planting trees, recycling, and teaching others about the environment. NASA is constantly looking at Earth from space, but this year encouraged earth-dwellers to take a selfie, post to social media, and use the hashtag #GlobalSelfie.

Monday’s Boston Marathon was the first since the 2013 bombing took the lives of three and injured over 200 others. It was an inspiring day of remembrance and emotion. Meb Keflezighi won the race with a time of 2:08:37 and became the first American male to win the race since 1983.

Any of these stories come across your social newsfeed?