A devastating Arkansas tornado, a high school senior with an original viral song, and a message about connecting with humans in person instead of through devices are all included in this week’s top shared content. Read on! 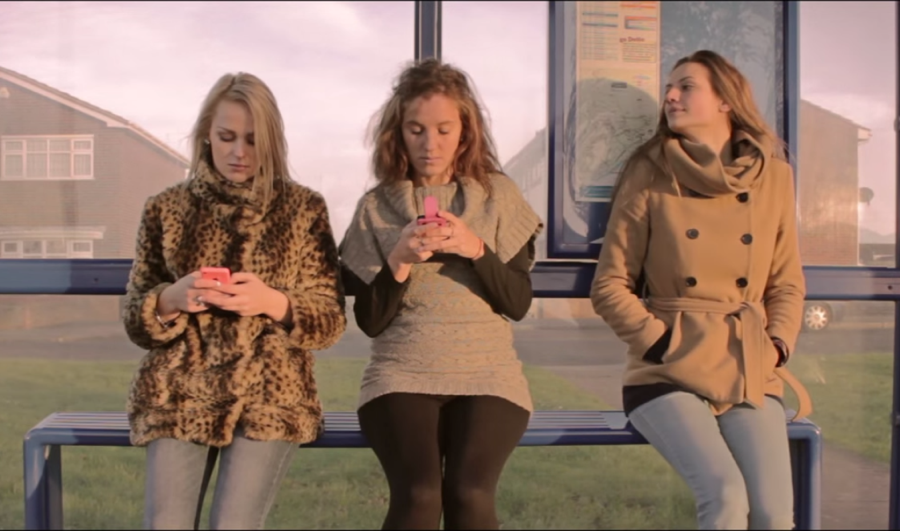 This is a Video Everyone NEEDS to See

The “Look Up” video is made for the connected generation.  In the age of iPads, computer games, and social networking sites, it is easy forgo in-person interactions when a quick text message will do. The video is meant to encourage disconnecting from devices. Ironically enough, this video was shared across social media sites this week.

On April 27, a EF-4 tornado tore through Arkansas, killing at least 15 people. One of those victims was Jeffrey Hunter, who sent his mom a series of heartbreaking texts as the tornado approached. One of the texts said “Goodbye mama” and was the last communication between the mother and son.  Nearly 70% of content shared this week about the Arkansas tornado was shared to Facebook.

The Middle East Respiratory Syndrome (MERS) has killed more than 100 people worldwide. The first reported case in the U.S. was a healthcare worker who had been working in Saudi Arabia and was admitted to an Indiana hospital at the end of April. Here’s what you need to know about the virus.  People have been spreading the word through social media, with 43% of sharing about MERS happening through Facebook, and 19% of sharing happening through Twitter.

Tips for Raising Well-Rounded Girls in a Princess Dominated World

As babies, girls are often dressing in pink clothes and given princess attire as gifts. Peggy Orenstein, author of Cinderella Ate My Daughter: Dispatches from the Frontlines of the New Girlie-Girl Culture, gives advice on how to raise girls with a broad sense of what it means to be female. She suggests books, toys, and activities that gives girls a strong sense of self, independent of appearance.

Molly Kate Kestner, a Minnesota high school senior, posted a video of her original song called “Her Daughter” on Facebook. The video was shared virally on Facebook and YouTube in the following days. The song is about a girl who is abandoned by an alcoholic father.