Mother’s Day history, Justin Timberlake’s Michael Jackson cover, and a Beyonce family feud are all part of this week’s top shared content.  Take a look at what other stories people were sharing this week! 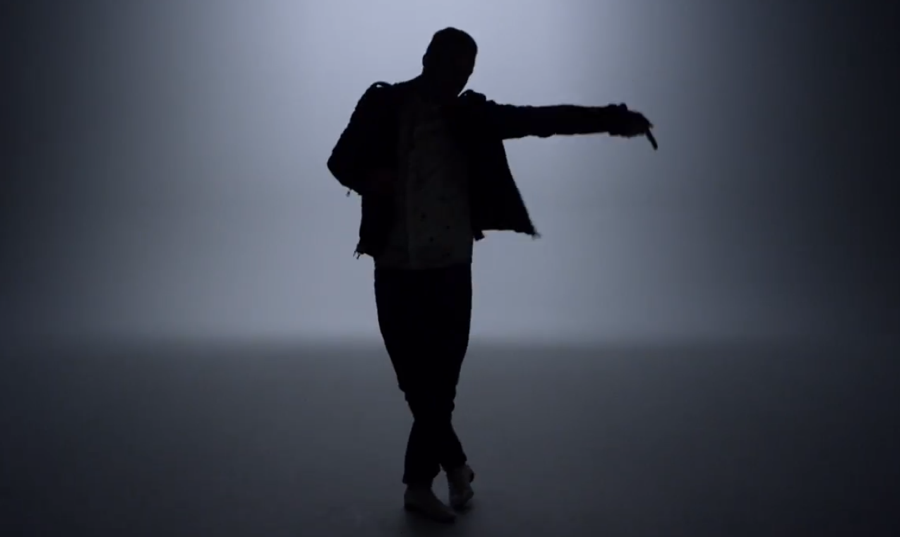 While his dance moves aren’t quite as good as Michael Jackson’s (personally speaking), Justin Timberlake makes a solid effort in his new music video. He covers Jackson’s “Love Never Felt So Good”, and the video includes old clips from Michael Jackson. The video premiered this week on The Ellen Show.

An Ohio mom gave birth to a rare set of monoamniotic twins last week. Monoamniotic twins share an amniotic sack and are in constant contact during pregnancy. The twins were healthy at birth and were holding hands as they were born. They were born just in time for Mother’s Day.

Speaking of Mother’s Day, National Geographic taught us the holiday’s dark history. A holiday now stereotyped with flowers and brunches was founded for women to remember fallen soldiers and promote peace. The first Mother’s Day celebrated as we know it was in 1908. Mother’s Day content was shared the most to Facebook, making up 43% of shared content this past week.

The Met Gala is a fundraising gala to benefit the Metropolitan Museum of Art’s Costume Institute, and is regarded as one of the most exclusive social events in New York City. Video footage from an elevator in a hotel captures Beyonce’s sister Solange attacking Jay Z after the event. While the cause of the fight is unknown, the family has gotten a lot of press this week for more than just their music. Over 25% of content about Solange, Beyonce, and Jay Z was shared to Twitter this week.

Bounce houses are always considered fun for kids, but when strong wind in New York caused the bounce house to break loose from the stakes holding it down, and the house blew fifteen feet off the ground before the children tumbled out. The incident caused serious injuries to three children, of which two were hospitalized.

These are the top stories shared this week. Any of these catch your eye?