How “Hijos del Atomo” Reduced its Bounce Rate by 7.75% with AddThis 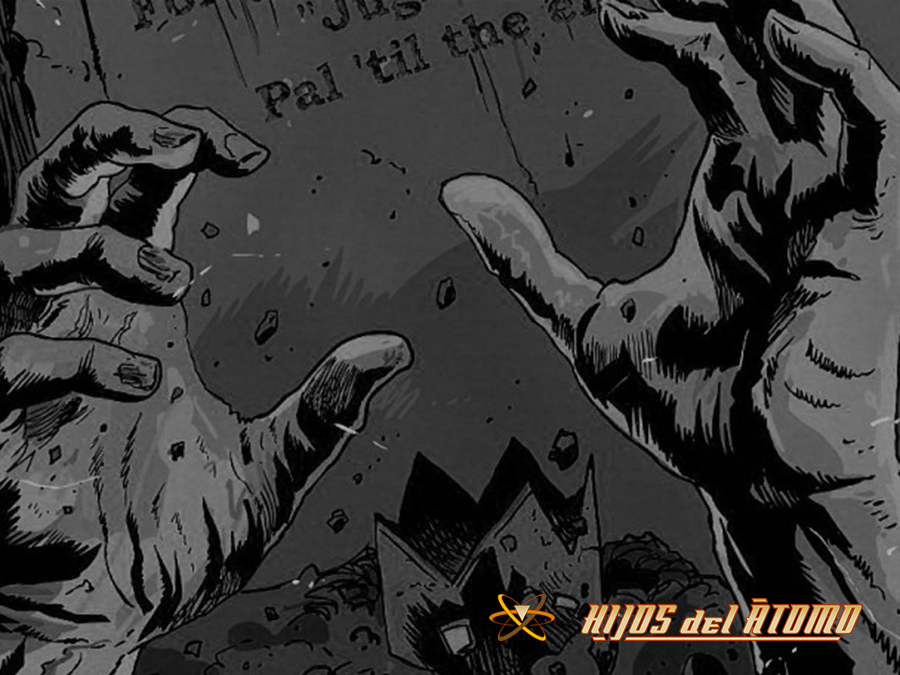 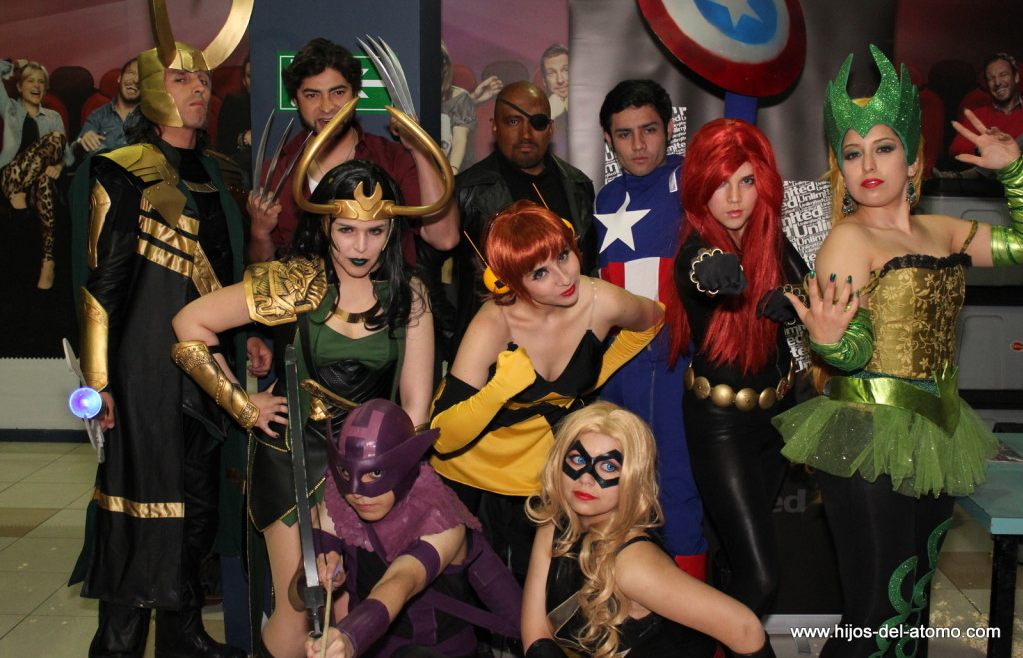 Seriously. They look like people I want to be friends with!

So as you can imagine, I was excited to chat with Christian Orellana, one of the site’s co-founders, after he connected with us on our blog.

Christian and his friend, Mario Vergara, are big comic book and pop culture fans/bloggers. Then the idea popped into their heads to unite their forces into one project (totally a Justice League move), so they launched Hijos-del-Atomo.com.

To get the word out, they launched the site around a big comic book convention in Santiago.

“We went to the event, wrote about it on our blog, and took pictures of the attendees,” Christian says. “Then we told them to check out the website to see their pictures.”

Slowly but surely (and by using tactics like giveaways to keep their community members having fun), Christian and Mario created a community around the site.

Christian and Mario had previous experience building and managing sites before they started “Hijos del Atomo.” They leaned toward using third party widgets to save time from developing for themselves. One of the capabilities they looked for were content recommendation tools to help recirculate traffic on their website.

“Before AddThis, we tried a lot of other recommendation tools. And they did work; people were clicking on them,” Christian says. “But the reason I went all-in with AddThis is because I use one JavaScript to get many different features and capabilities.”

He upgraded to AddThis Pro for its personalization capability, then noticed an interesting pattern.

“Before, we were getting a lot of bounces on the homepage from mostly repeat visitors,” he says. “We assumed they were coming to check for the latest content, but since we don’t publish a lot of content every day, they were bouncing off.”

To help with the bounce, Christian added the inline horizontal content recommendation tool right under the carousel of his homepage. He added it to the homepage on May 2nd, and as of yesterday, May 21st, the homepage had decreased its bounce rate by 7.75% in just three weeks!

“It worked! Our visitors were seeing more when they came to the homepage,” he says. “We have a lot of content––over two year’s worth––and most of it is evergreen. I just love how older content is getting read again!”

He also used the Promote feature to get all eyes on some of his feature articles, but lately, Christian says, he’s been letting the widget “do its own thing and it works perfectly” with the personalization capability.

With tactics like bringing in more writers to consistently publish content, understanding their audience’s interests (and giving it to them), and optimizing their site’s usability with the AddThis Pro content recommendation widgets, “Hijos del Atomo” was able to become a big part of their readers’ lives. In fact, they just celebrated their second year anniversary by inviting their biggest fans to a big “real life” party in Santiago!

As the community grew, Christian knew it was important to understand what his audience was into. He regularly checked his analytics, and through trial and error and optimization, Christian and Mario can now easily tell you what kinds of topics will generate interest with their readers.

“We try to follow the pulse of what’s going on, like the latest releases, and go further by adding our opinion to give our readers something more,” says Christian. “We also look at what else they’re talking about on social media. If we know they’re interested in a movie coming out, we’ll write about it and give them the info they’re looking for.”

I asked Christian what advice he’d give our readers who are looking for ways to start growing their audience the right way. He said: “Listen to your audience. You need to pay attention to what they want, and give them that. And use AddThis because it’s awesome.”

Check out what AddThis Pro content recommendation tools can do for your site!