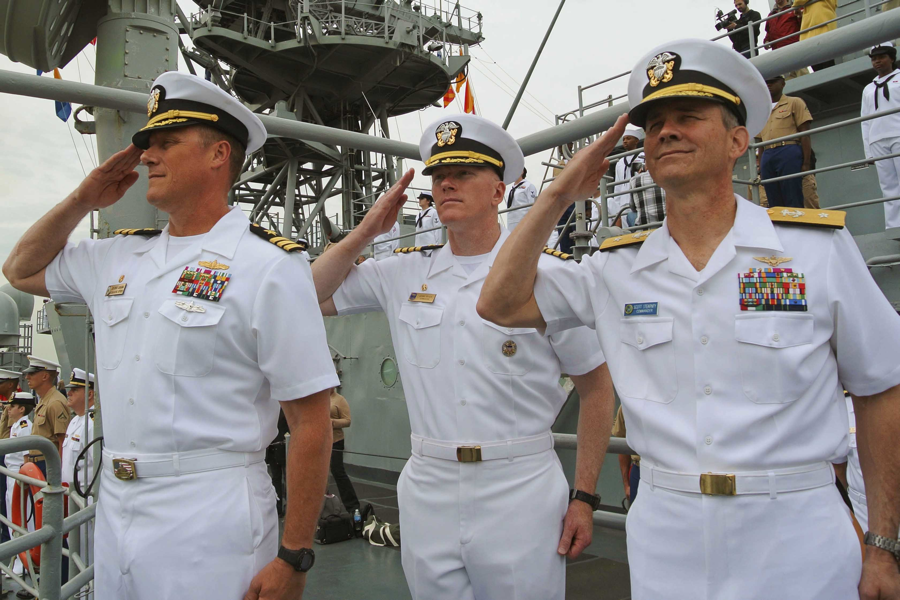 Fleet Week is the tradition in which active military ships from the U.S. Navy, Coast Guard, and Marines dock for one week in major cities. Fleet Week hit NYC over the weekend. Civilians and veterans could tour vessels and get a feel of what it takes to be in the military. Fleet Week content was shared most through Twitter (22% of all shares related to this content).

Maya Angelou was a famous American poet and author. She published autobiographies, books of essays, and poetry collections, and received many awards and honorary degrees in recognition of her work. She passed away on May 28th at the age of 86. People spread the news and remembrances of Maya Angelou mostly through Facebook (65% of shares about the news of her death).

An Illinois high school student is fighting for his spot as valedictorian, even though his 4.135 GPA is the highest GPA in his graduating class. The principal informed him that he didn’t qualify for the honors because he transferred to the school as a sophomore. The policy requires the valedictorian to attend the school for at least seven consecutive semesters to receive the title.

Kim Kardashian and Kanye West got married in Italy over the weekend. The parents to daughter North West tied the knot in front of a reported 200 guests. The ceremony and reception are reported to cost $2.8 million. Twitter was the place to share news of the wedding, making up 47% of shared content about the event.

President Obama delivered the commencement address to the class of 2014 at West Point, the U.S. military academy, on Wednesday. He congratulated the newest U.S. Army officers and reflected on America’s foreign policy agenda. Obama stated that America is a global leader that “must always lead on the world stage.”