Have you caught the World Cup fever? It’s the most talked about event on social this week, along with the Belmont Stakes upset, and the NBA Finals. 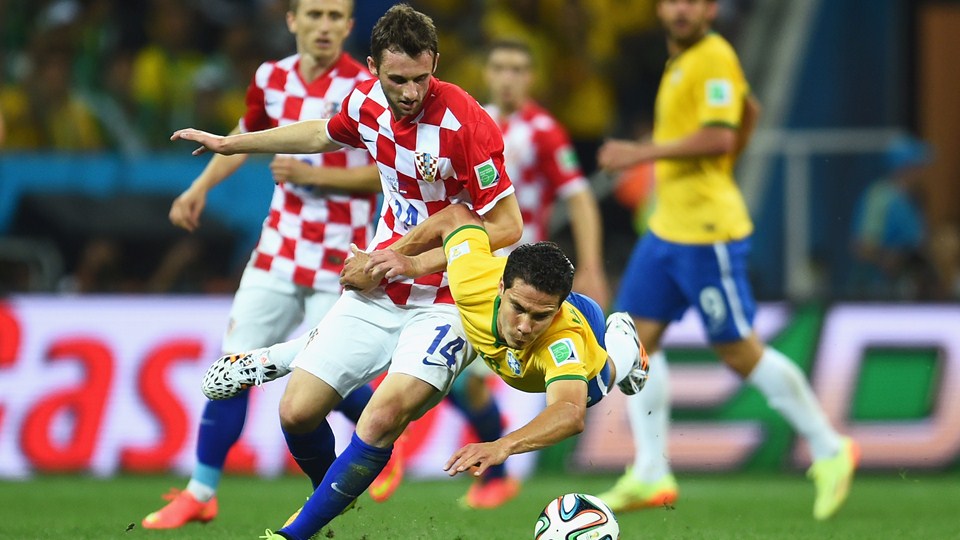 The 2014 FIFA World Cup is slated to be the most social sporting event ever, and the social engagement stats reflected that this week. The U.S. is typically not as interested in soccer as the rest of the world, but younger fans have increased the hype. Facebook was the top place to share World Cup content this week, making up 33% of shared content on the topic.

June 6, 2014 marked the seventieth anniversary of D-Day, the day of the Normandy landings. The day marked the beginning of the effort to free mainland Europe from Nazi control during World War II. Even though they were not alive during the events seventy years ago, a younger generation took to Twitter with pictures commemorating the day and offering gratitude for the sacrifices of armed forces.

The 2014 Belmont Stakes were held on Saturday, and California Chrome was eligible to be the first horse in 36 years to win the Triple Crown. His victories at the Kentucky Derby and Preakness Stakes made him a fan favorite. Tonalist won the race, and California Chrome tied with Wicked Strong for fourth place. Twitter was the place to share content about the Belmont Stakes, making up 24% of shared content.

This week has brought plenty of action in the NBA Finals between the San Antonio Spurs and the Miami Heat. So far, the Spurs have won three games and the Heat has won one. LeBron James’s cramps have been getting a fair amount of attention, as has the broken air conditioning in the Spurs facility. Luckily both issues have been resolved, and we’ll have a new NBA champion next week.

The average 2013 graduate took on $30,000 in student loan debt, and overall student debt in the U.S. has tripled in the past decade. In today’s economy, it’s tough for graduates to find jobs and pay off student debt. President Obama signed an executive order this week to allow borrowers to align their federal loan payments with their income.

Which one of these stories caught your eye this week?