This week’s top shared content included a Supreme court ruling on birth control, an emoji network, and the World Cup (of course!).  Let’s see what other content spurred social engagement this week! 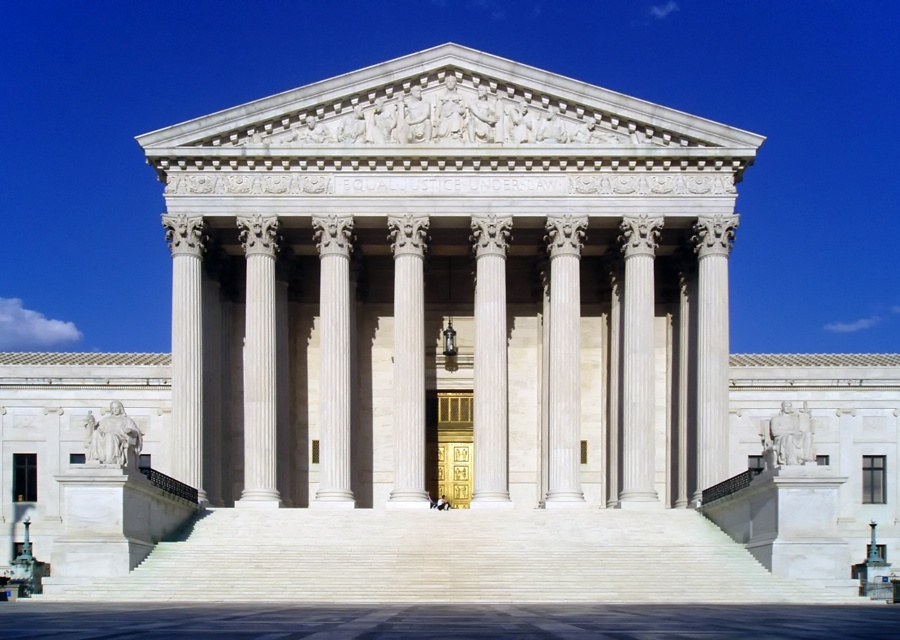 Under a part of ObamaCare, employers had to offer contraceptive coverage to employees. Because of religious beliefs, Hobby Lobby did not believe they should have to cover certain forms of birth control. The Supreme Court ruled that for-profit companies should not have to pay for something they’re against because of religious objections. Over 20% of content shared about the ruling was shared to Twitter.

Social Media to be Granted an Emoji-Only Network

Emojis have become a popular way of communicating via text message, and social media is now taking it to a new level. The online network Emojli will eliminate words, and even your username will be made out of animated pictures, which you can reserve here. Word of the new network spread most frequently through Twitter, making up over 50% of shared content.

Belgium Holds on to Beat US 2-1 in Extra Time

Team USA’s goalkeeper made the most saves in a match in World Cup history. Despite the team’s best efforts, Belgium won the match 2-1, eliminating Team USA from the World Cup. Belgium’s victory allows them to advance to the quarterfinal match this Saturday against Argentina.

“Like a girl” is a common insult thrown around on playgrounds and in schools. Procter & Gamble’s new ad is aiming to spin the insult into a source of power for girls. The ad shows young girls running and fighting “like a girl” with purpose and power.  Girls’ confidence typically drops in puberty, but this empowering ad hopefully shifts the idea that “like a girl” can be a good thing!

The 58-year-old chairman and CEO of JPMorgan Jamie Dimon announced this week that he has been diagnosed with throat cancer. The cancer was discovered at an early stage, and he hopes to continue business as usual as he begins treatment. While the cause of Dimon’s throat cancer is unknown, HPV is an increasingly leading cause of throat cancer.

What content have your visitors been sharing this week? Check out your AddThis Dashboard to find out.