The Hunger Games: Part 1 trailer was released, Comic-Con took place in San Diego, and a new service called ManServants was announced. Let’s see what else was buzzing on the social web this week! 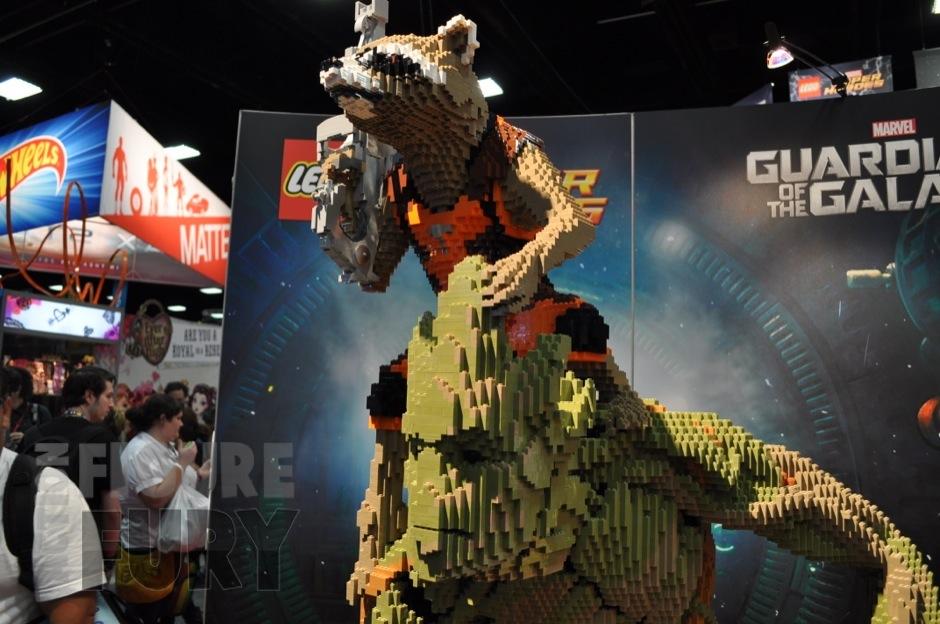 Comic-Con Exclusives: What you May Have Missed

San Diego Comic-Con, the entertainment and comic convention held annually, took place over the weekend. The convention usually fills the San Diego Convention Center to capacity and has 130,000 attendees. Attendees usually dress in costume and see previews of upcoming films, review their portfolios with top comic book companies, and attend panels. Comic-Con was most talked about on Facebook, with 38% of shared content being distributed to this service.

Ebola has killed nearly 700 people in African countries since the outbreak began earlier this year. There is no cure for the highly contagious virus, and it can kill up to 90% of people infected. An American doctor tested positive for Ebola over the weekend, following the trend that casualties of such outbreaks tend to be healthcare workers who car for infected individuals. Information about the ebola outbreak has spread mostly through Facebook, making up 52% of shared content.

The trailer for The Hunger Games: Mockingjay Part 1 was released this week, to the excitement of fans who have been waiting anxiously since last November’s The Hunger Games: Catching Fire. The trailer follows the first portion of Susan Collins’ book by the same name. Users shared information about the trailer to Twitter, making up 28% of shared content.

A new company called ManServants, which is set to launch in the fall, offers a service for women to have their every need catered to (at a respectful distance). Customers can hire ManServants to refill champagne glasses, hold belongings during errands, or anything else they may need an extra hand for. Over 35% of content about ManServants was shared to Twitter.

Israel and the militant group Hamas have been in conflict for about three weeks. The UN asked Israel and Hamas to pause fighting, and the cease-fire lasted twelve hours. Hamas wants to end Israel’s blockade of Gaza’s borders, and Israel wants Hamas to leave Gaza unmilitarized.

What were your visitors sharing this week? Log in to your AddThis Dashboard to find out!