Misty Copeland starred in a new Under Armour ad, a kid news anchor goes viral, and Americans battling Ebola in Africa were brought home. Let’s see what else was buzzing on the social web this week! 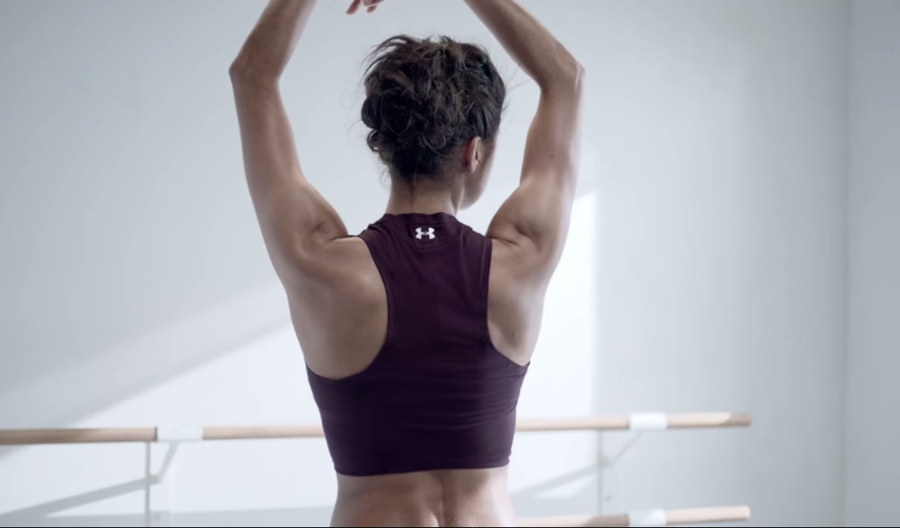 Misty Copeland Stars in Jaw-Dropping Spot for Under Armour

Under Armour’s usual advertising focus is men’s apparel but shifted their focus with the brand’s biggest-ever women’s ad campaign. Ballerina Misty Copeland is featured in the first spot of the “I Will What I Want” campaign. Other female athletes will be featured in the future, like gold medalist Lindsey Vonn and tennis player Sloane Stephens. Over 20% of shared content about the new ad was shared through Twitter.

TD Bank in Canada released a new video that turns ATM’s into “Automated Thanking Machines.” The video is part of the bank’s “TD Thanks You” campaign. About 20 people were pre-selected to receive gifts, and another 40 customers were just in the right place at the right time. Gifts ranged from checks to start children’s education savings accounts, trips to Disneyland, and trips to visit sick children in other countries.

City of Toledo residents and people who receive water from Toledo were told this week to avoid drinking or boiling tap water. Residents could shower and wash hands in the water, but could not use the water for brushing their teeth or preparing food. Lake Erie is a source of drinking water for the Toledo water system and was impacted by a harmful algal bloom. Residents informed their peers about the dangerous water mostly through Facebook, which made up 51% of shared content on the topic.

Noah Ritter started off the day as a normal 5-year-old going to a county fair, but was an internet sensation by the next day. As he informed us in the interview, he had never been on live TV, and we quickly realized his passion for the word “apparently.” His initial interview earned him a segment on Good Morning America, where he talks about his future as a paleontologist and his love of swimming.

Ebola Coming to the US: How Safe Are We?

Two Americans battling Ebola in Africa were flown to U.S. hospitals to receive treatment. This is the first time people with Ebola will be on American soil, which caused concern among Americans who fear an outbreak of the deadly virus in the United States. The risk in the American public is small because individuals with Ebola only become contagious when they begin to exhibit symptoms, and only then can transfer it via bodily fluids. Facebook is the place to share content about Ebola, making up 50% of shares.

Wondering if any of your content went viral this week?  Sign into your AddThis Dashboard to find out!