The sad news of Robin Williams’ passing this week was one of this week’s most shared stories across the web. Let’s take a look. 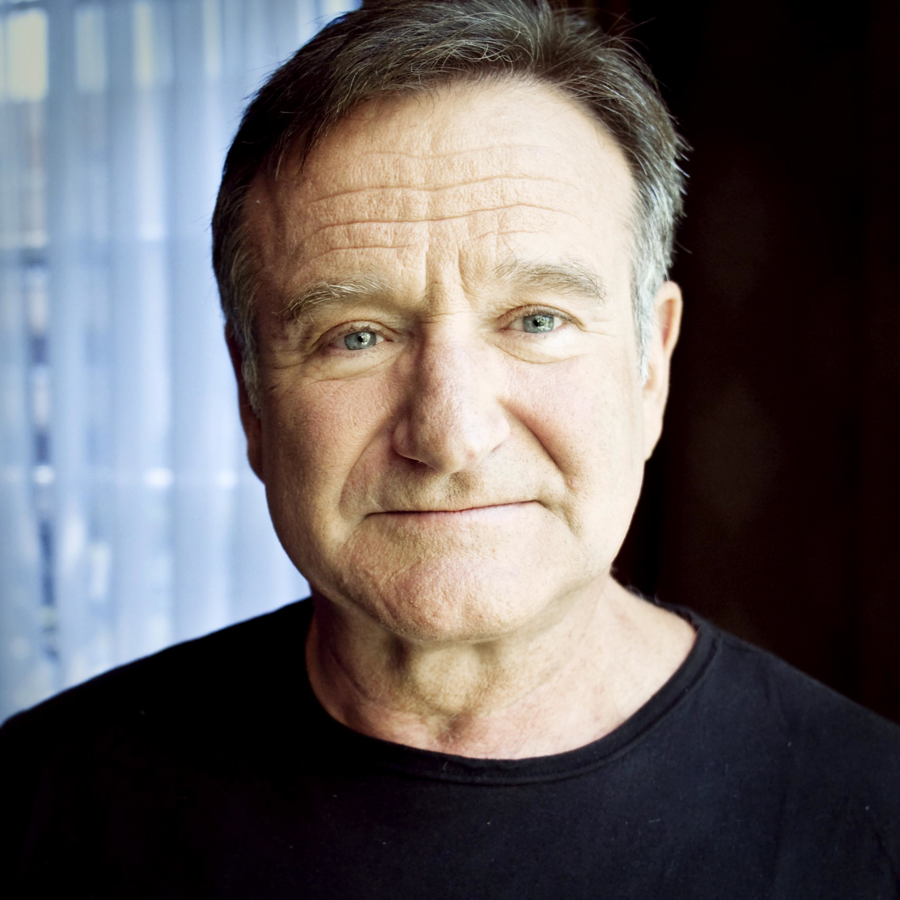 When news broke of the comedian’s death, fans from across the world shared the story, primarily on Facebook (55%). Robin Williams is credited in over 100 films, popular for his leading roles in “Mrs. Doubtfire,” “Good Will Hunting,” and “Dead Poets Society.” According to the family’s spokesperson, Williams was battling severe depression leading up to his death.

This latest phenomenon has proven to be an effective awareness––and donation––generating machine for the ALS Association. This months-long campaign has already gotten stars and athletes posting videos of themselves taking the challenge. 58% of content about Ice Bucket Challenge was shared on Facebook.

The death of an 18 year-old teen in Ferguson as a result of a police shooting has sent residents to the streets in protest. Michael Brown was reportedly shot by a police officer on his way to visit his grandmother. 21% of content about the Ferguson situation was shared on Twitter.

Think your city is cool? Forbes might disagree. This week they released their list of America’s top “Coolest Cities.” In at #1 is AddThis’ hometown of Washington, DC, with Seattle, Austin, Houston, and San Francisco following. Did your city make the cut?

What an arm! 13 year-old Mo’Ne Davis caught the media’s eye with her three-hitter that led her team to win 8-0 over a squad from Delaware, taking them into the Little League World Series. She’ll be making history as the 17th girl to play in the Little League World Series. Twitter was all a flutter about Mo’Ne, with 62% of content about the star female little leaguer being shared on the network.