Only a Fraction Of Your Followers See Your Tweets. Make Each Tweet Matter! 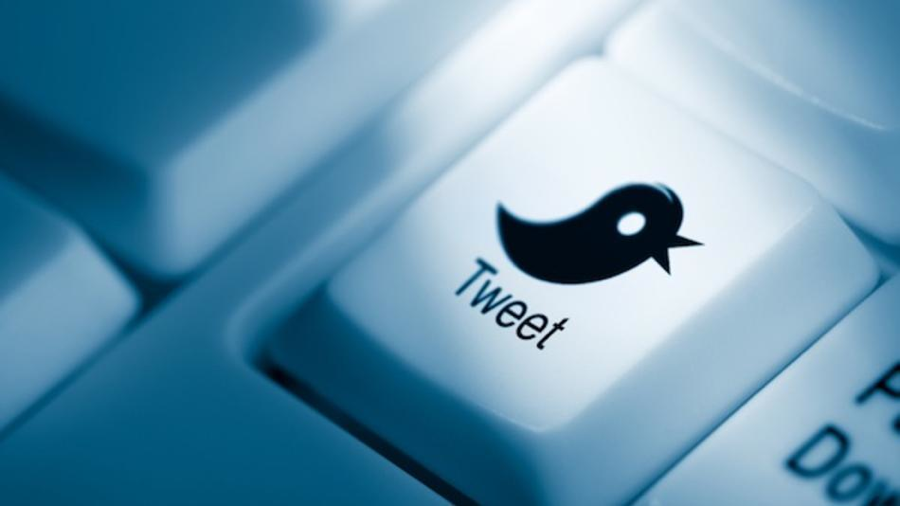 Like many others, I’ve found myself getting caught up and putting a lot of value in how many Twitter followers I have. What I didn’t fully appreciate was that only a fraction of my followers on Twitter see what I tweet. Twitter is a stream of content that’s always moving. You’re not going to see the content unless you’re looking at the stream when the content is published.

On Wednesday, Twitter made their analytics available to all users. The functionality was previously only available to advertisers. With the analytics, you can see how many impressions and engagements your Tweets get. Engagements includes number of favorites, link clicks, detail expands (when someone clicks on the tweet and shows detail view), retweets, and replies.

For example, the other day I tweeted a New York Times article about the rise of video game video site Twitch, which just recently got acquired by Amazon.

This is nuts! — Charting the Rise of Twitch http://t.co/y62rqAPQCC via @nytimes

According to Twitter Analytics, it was seen 411 times (what Twitter calls impressions), the link was clicked 8 times, and it was retweeted once. I have over 6k Twitter followers. Yet, it was viewed much less.

This underlines the importance of composing content inside your tweet that’s really going to capture the attention of as many of people watching the stream of tweets at that moment in time.

Have you check out Twitter Analytics? What types of tweets have you found get the most engagement?