Everyone’s Talking About Apple’s Forthcoming iPhone 6 and So Should You! 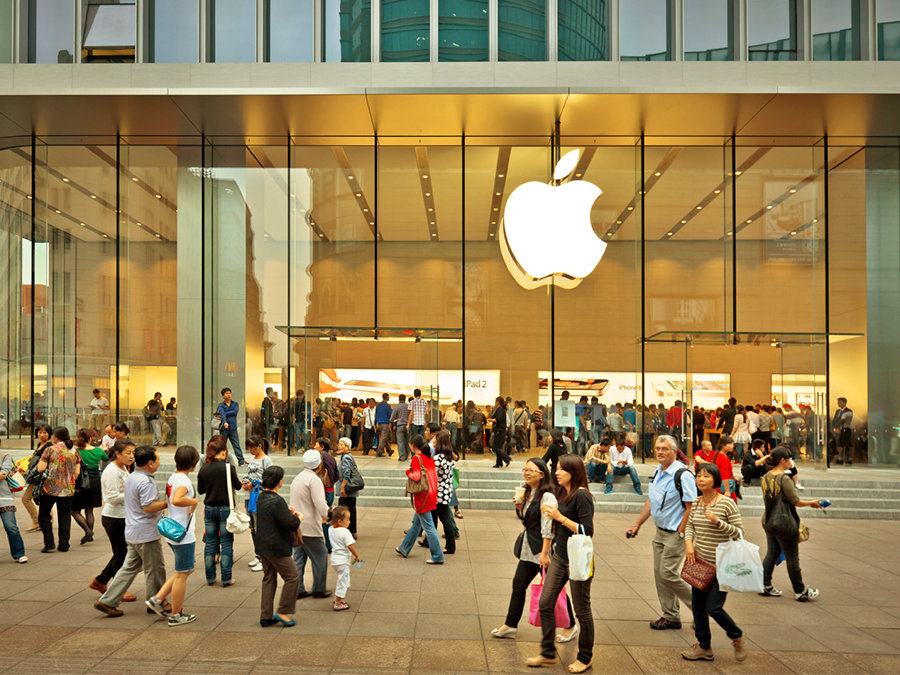 Apple is holding an event on Tuesday, September 9th in Cupertino, CA, falling in line with its recent track records of unveiling new phones in early September. The Internet has been buzzing with news and predictions of the event, which means engagement with online content about the event will be strong during and after. This means you’ll want to pay close attention, and use this event as a way to engage your audience. Here are ways all publishers can leverage Apple’s forthcoming announcement to engage their audience.

Even though you may not be a tech news publisher (or even if you are), there are so many aspects the story that you can publish about to engage your audience, leveraging the big news everyone is talking about. Apple’s events have been predictable in recent years because online rumors spoil surprises prior to the event. Last year’s big releases were the iPhone 5C and fingerprint technology, both of which caused strong online engagement during the live stream of the event and for days after.

This year, rumors are focused around the iPhone 6 screen size, a potential U2 performance, and whether or not the iWatch and wearable technology will be featured.

What does this mean for you?

Well, if you’re a small business owner, you’ll be interested to know that the iPhone 6 is rumored to have a mobile paying system you might be interested in. Your customers might want to know your thoughts or plans on adopting new technology, and being on the cutting edge that’ll surely capture the attention of current and potential customers. Wouldn’t you be the coolest if you were the first coffee shop to adopt Apple’s new mobile payment system? ;)

As a fashion/lifestyle site, you’ll pique your audience’s interest with content about how the rumored iWatch can make a dent in fashion for wearables.

And if you’re a music blogger, you can’t miss out on a chance of engaging fans about U2’s performance at the event!

The iPhone 6 story isn’t just about the iPhone 6. There are so many other stories coming from it, so it’s your change to leverage the online chatter and engage your audience with relevant content that has a unique perspective (because it’s yours!).

Know When & Where Your Audience Will Be Around

For the iPhone 5 event, we saw the strongest increase in engagement on our network just a few minutes after the event began, at 10:03 AM PST. Viewers are engaged and excited, and there’s no better time to capture their attention and let them know you’re tuned into the event as well. Engagement also spiked when the 5C was unveiled.

Last year we also saw lots of hype on Facebook and private sharing methods like Email. Consumers were using Facebook to spread rumors, and were emailing their family and friends to inform them of the new technology. However, tables turned during the event, and Twitter became the place to engage with content about the announcements. After the event, engagement on Pinterest increased as users pinned the new phone they were hoping to order soon.

The event will generate press for days following the event, which means your strategy shouldn’t end on Tuesday afternoon. After the event, you’ll have more facts and opportunity to produce engaging content that’s still relevant to your audience. Reserve Wednesday as another day to keep your visitors engaged. Voice your thoughts and gather their thoughts.

Also don’t forget to engage your audience off-site. Be ready to tweet during the event, or post photos on your Pinterest boards—wherever your audience is—so you can capture their engagement.

Will you be tuning into the Apple event on Tuesday? We will! Check out our blog on Tuesday for a post-event analysis. What are you hoping to see?