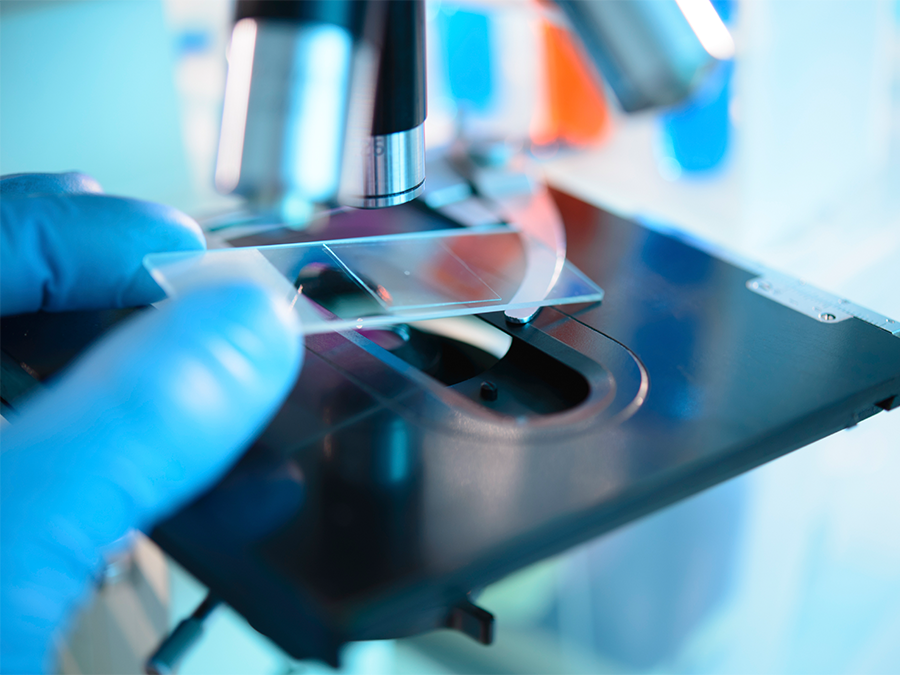 The tragic news of patients being diagnosed with Ebola in Dallas (and possibly in Washington, DC) has been the talk of the web for the past month, and even more so, this past week. Every major news site and blog has been following the developments, and readers have been sharing updates on their social networks by the thousands. The hype is so big, that unfortunately, clickbait is everywhere. Basically, if Ebola is in the headline, thousands will click.

Back in July, when we first heard Africa’s Ebola outbreak was hitting closer to home, there was a 650% spike in chatter (that is sharing and clicking of content) about the topic. The next biggest spike was this Wednesday’s story about the first Ebola case detected in the U.S.

When we dug further, we saw some interesting patterns in the type of content being shared and clicked.

For example, just this month we witnessed the rise of clickbait articles cheating thousands of readers from the content they were looking for. At the same time, the web actively shared resourceful-yet-timeless pages, such as the CDC’s Ebola Checklist, a story about the ongoing drug research, and facts about the disease. Web users quickly brought validated resources to the surface amidst the clickbait headlines permeating the web.

So what are the lessons here for you, the publisher?

First, that headlines matter. When it comes to ebola, a topic that is so hot right now, having the keyword in the headline brought a lot of traffic to many publishers. Several of the top shared stories this week had pretty good attention-grabbing headlines which paid off (for those publishers) in lots of clicks and shares.

On the other hand, the page’s content mattered even more. Clickbait didn’t win over the web’s habitual fact checkers, especially since this concerns a disease affecting thousands of lives. Sooner or later, factual resources trumped any traction clickbait could make.

So if you have interesting (and factual) content on health and safety topics, that would help visitors who are searching for information about Ebola, now is the time to contribute.