Is it Really 15 Minutes of Fame Anymore? 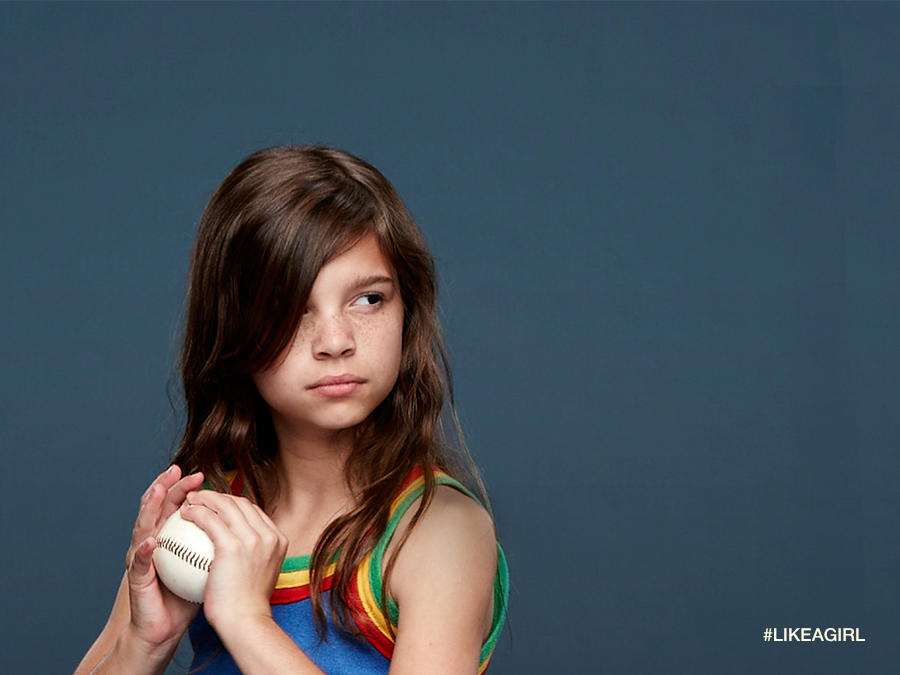 It seems like every day there’s a new viral video popping up on my Facebook newsfeed or making its debut in Slack. Our attention online is constantly being torn in different directions, and what’s popular one day can be forgotten the next. So how long does the hype really last? We looked at three viral videos from this summer, and found that internet fame lasts longer than fifteen minutes.

Procter & Gamble’s Always™ brand released their #LikeaGirl video at the end of June. The initial spike in content engagement with the video resulted in a 3,500% increase in activity. 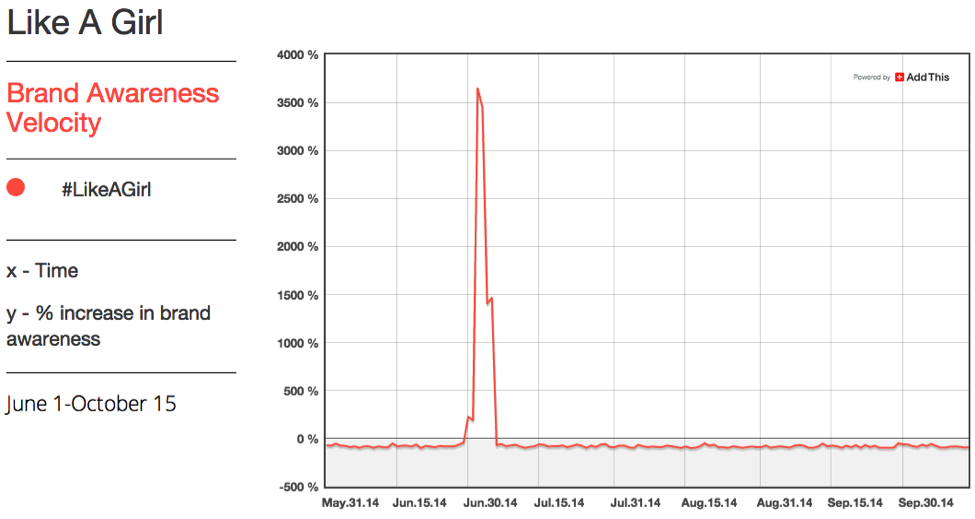 Nearly four months later, users are still engaging with the Like A Girl video. It may look like engagement fell off completely after the end of that week, but engagement just appears low relatively to the first week’s hype. 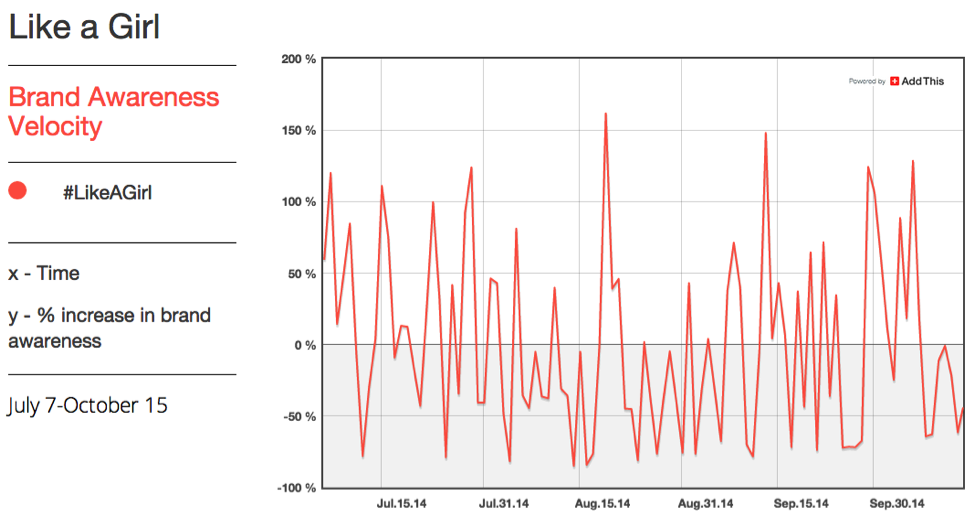 The video’s powerful message is turning the negative implication of doing something “like a girl” into a positive message of female empowerment. It’s a message that’s sticking, as evidenced by the continued social engagement.

In August, Noah Ritter stole our hearts during his interview at the Wayne County Fair and was quickly dubbed the “Apparently Kid.” Videos featuring cute kids are all over the Internet, so Noah could have easily been forgotten by the next day. However, content featuring Noah Ritter has been clicked and shared way more after the initial video than during the week the video was released. 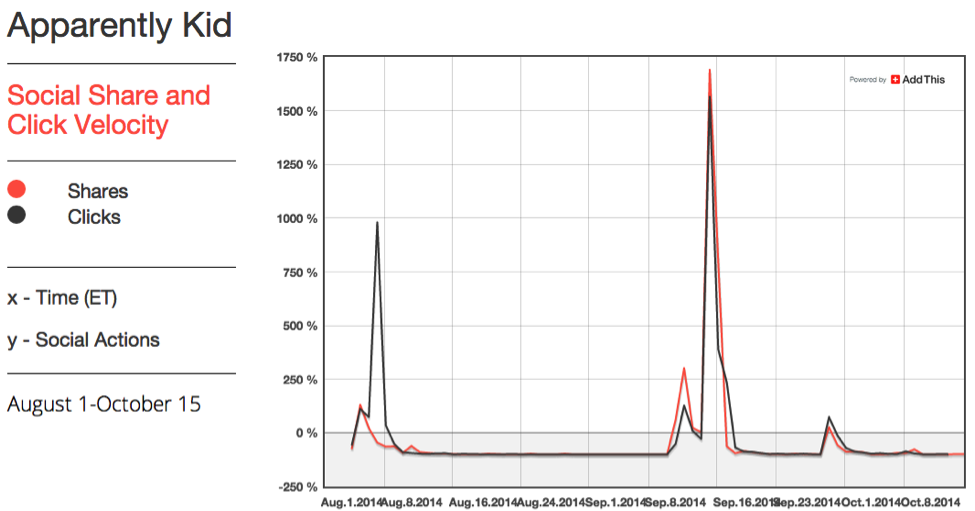 Noah has accomplished this feat by making appearances that bring him to the top of our minds over and over again. He’s done memorable interviews on Good Morning America and The Ellen Degeneres Show. The popular five-year-old has even landed himself a TV commercial spot for Freshpet pet food. While his initial interview may be old news, his popularity isn’t letting up anytime soon.

HelloFlo, a tampon subscription service, released their “First Moon Party” video in June. In the video, a girl fakes getting her period to fit in. Her mother, who knows she’s lying, throws her an embarrassing “first moon party.” The clever video made AdAge’s viral video chart, and puts a funny spin on a potentially taboo topic.

The video was quickly spread through Facebook initially, and what could have been a one-week internet sensation showed engagement through the entire summer. The video was a funny story instead of a forced product placement, and consumers kept on watching.

These three videos have their virality in common, but the services used to share the videos varied.  Since June 1, the First Moon Party has been most shared to Twitter, Like A Girl has been shared to Facebook, and the Apparently Kid has been shared most to “Other” services like Reddit and StumbleUpon.

There isn’t one social channel for success, and videos can go viral through different social services.  And, in the case of the First Moon Party, the most popular sharing channel can change.  While Facebook was initially the popular channel for sharing this video, Twitter made up the bulk of the sharing over time.

There are plenty of viral videos online each day, ranging from cute puppies to a clip from last night’s TV show. Standing out in the mix can be tough, and making the effect of a viral video last can be even more difficult. Having a meaningful message, bringing the topic back in front of consumers in a new way, and using humor to entertain your audience can ensure that your fame lasts longer than 15 minutes.