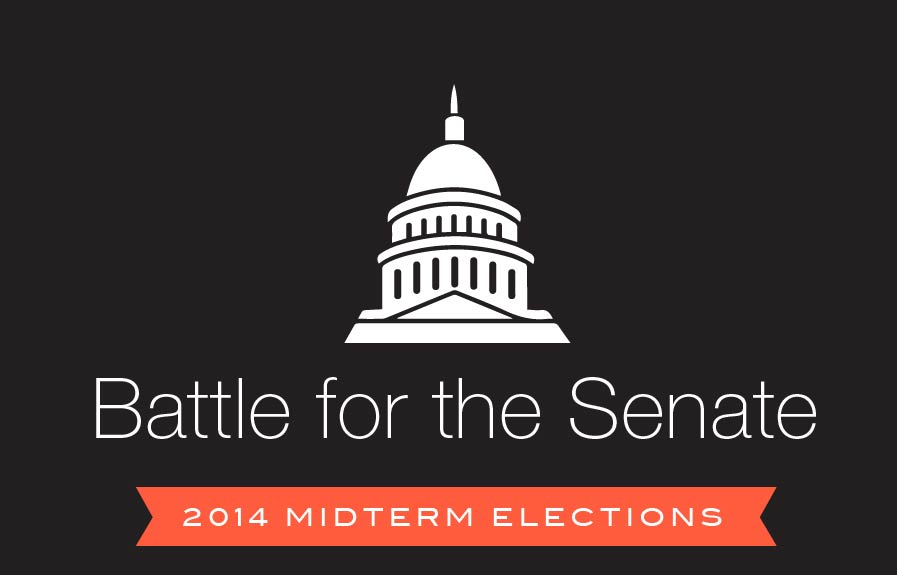 After months of campaigning and over $600M spent on campaigns, the U.S. Senate midterm elections will take place on Tuesday. The current U.S. Senate is majority Democrat—55 Democrats to 45 Republicans. But according to our data, it could all change next week on Election Day.

More than ever, Americans are using social media and engaging online to spread news about elections and their preferred candidate. Compared to the same time period for the 2012 Senate election, this election has garnered 30% more social engagement. Six competitive Senate races could determine if we have a Republican or Democratically leaning Senate come January 2015.

Our infographic shows our predictions of how these states will shake out. Notice the difference in southern versus northern New Hampshire, and the Democratic concentration near metropolitan areas like Atlanta. 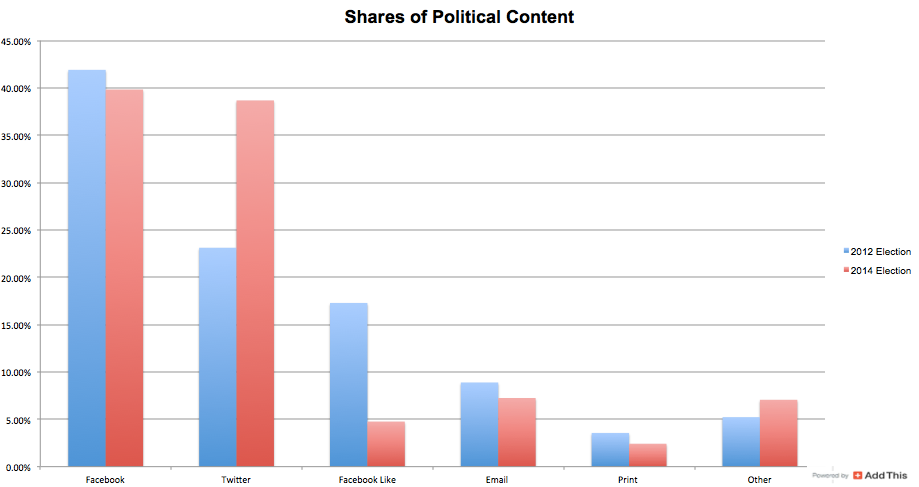 No matter your political leaning, be sure to vote on Tuesday, and have your voice be heard.  After the votes are in, we’ll be curious to see how our data matches the election outcomes.