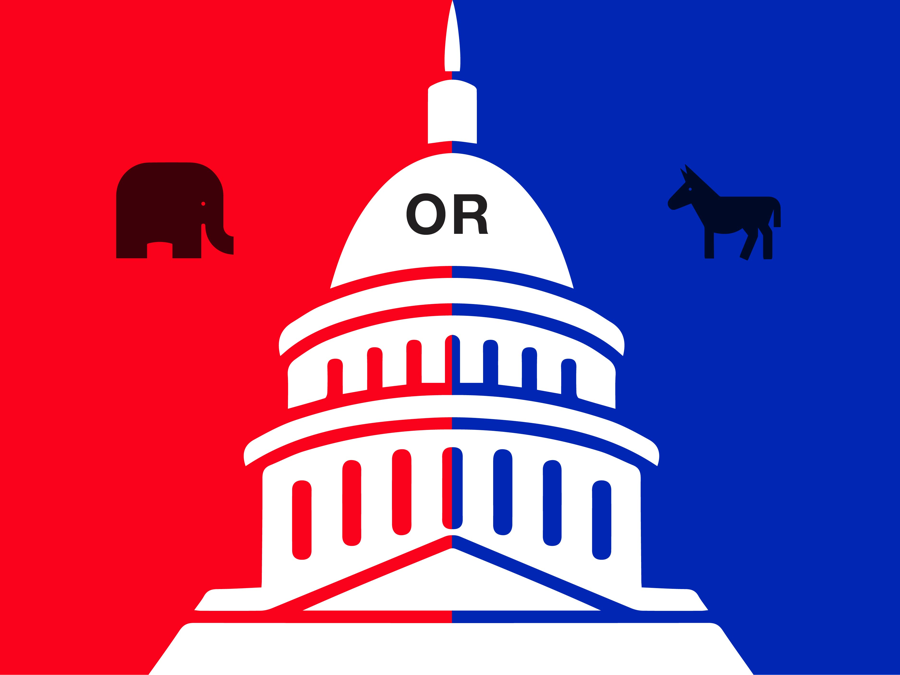 By now you’ve probably heard that Republicans won more than enough seats to take over the Senate, just as we predicted last week. Our swing state predictions were correct for four of the six states: Kentucky, New Hampshire, Iowa, and Georgia.

Our prediction for Kansas was that the Independent candidate, Greg Orman, would win. Instead, Republican Pat Roberts swept all but three counties in the state, though Orman was a close second in that race.

We were also fairly certain (65%) that Democrat Kay Hagan would have a win in North Carolina, when instead, Republican Thom Tillis won the Senate seat. Hagan was approximately 2% points behind Tillis, which still shows the reflective power of social data when it comes to figuring out how voters may lean on Election Day.

Last week, we predicted a win for Republican candidate David Perdue in Georgia, based on total shares, velocity of sharing, and sentiment of the content. It turns out, Perdue won, and our data was almost dead on.

Aside from the county-by-county voting results, we also looked at how people shared and clicked on election-related content. Here are some interesting nuggets we found: