And the Oscar Goes to…? 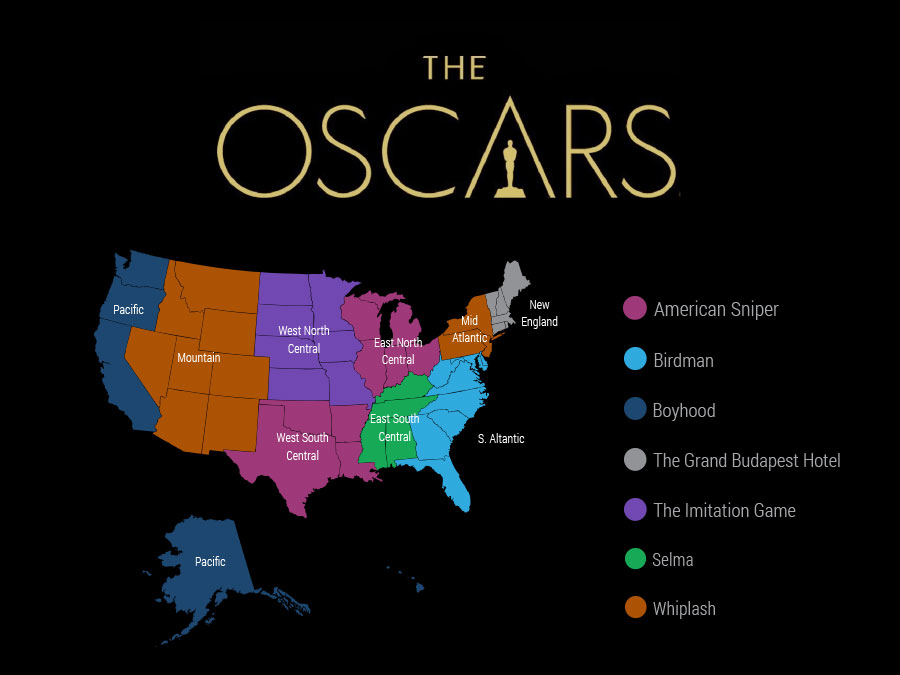 Predicting who will take home an Oscar this Sunday night at the 87th Annual Academy Awards is almost more fun than actually watching the ceremony. And based on social activity across the web, it’s clear that viewers have a lot of opinions on the matter. We analyzed social engagement and content data and discovered some interesting insights. Take a look! END_OF_DOCUMENT_TOKEN_TO_BE_REPLACED

With our tools on over 14 million domains and reaching 1.6 billion unique customers a month, we decided to start taking a look at what pieces of content are shared the most each week. For February 28th thru March 6th, here’s what we saw shared the most in the U.S.

END_OF_DOCUMENT_TOKEN_TO_BE_REPLACED

Sunday night is Oscar night, and in the run-up to the world’s most popular awards show, all the publicity machines are in overdrive both to increase ticket sales, and (hopefully) increase the chances of winning one of those coveted golden statuettes. END_OF_DOCUMENT_TOKEN_TO_BE_REPLACED

It was Hollywood’s biggest night and AddThis was along for the ride, tweeting data tidbits and measuring audience sentiment for some of the evening’s most stand out moments! Here’s a quick wrap up of what our network told us during the 84th Annual Academy Awards.

First up, prior to the event, we pulled some data on the nominated films and actors to see if public sentiment could predict the results. Here’s what we found: As for audience sentiment, we saw many different emotions from users during the telecast. Here are the highlights:

We also saw some very interesting stats regarding service usage: